My editorials have been featured in The Chicago Tribune, Knoxville News Sentinel, Blank Newspaper and The Waster Inc. 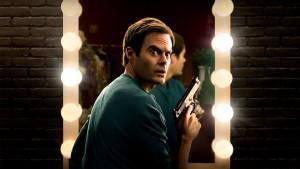 #20 – What We Do in the Shadows If you’ve wondered what it’s like for four vampires sharing a house in modern-day Staten Island, New York, look no further than the FX comedy, “What We Do in the Shadows.” Based on the 2014 hit feature film of the same name by Jemaine Clement and Taika Waititi, the documentary-style show follows Nandor (Kayvan Novak), Guillermo (Nandor’s familiar, played by Harvey Guillén), Laszlo (Matt Berry), Nadja (Natasia Demetriou) and Mark Proksch as Colin Robinson, an ener 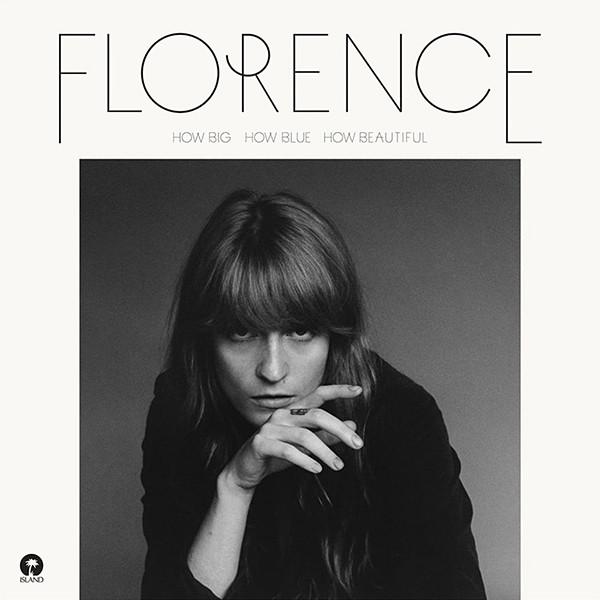 Review: Florence + The Machine 'How Big, How Blue...' | TheWaster.com

Three words to describe this album – big and beautiful – how aptly named. Florence + The Machine have nailed their follow up to 2011’s Ceremonials. Produced by Markus Dravs (Arcade Fire, Mumford & Sons, Coldplay) and released June 2nd through Republic Records, How Big, How Blue, How Beautiful delivers. “Ship to Wreck,” the opening track, is a deeply personal epitome of experience. The upbeat song is a feeling we all understand – falling in love and screwing it up. “And oh my love remind me, wh 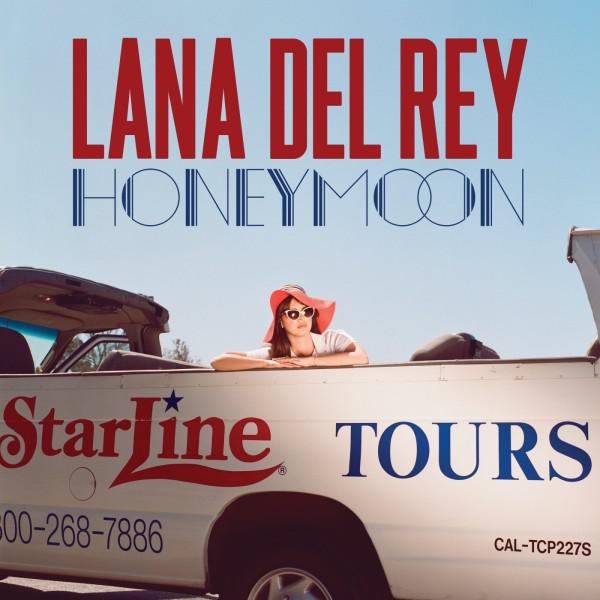 Still riding the California dream success wave from Born To Die and Ultraviolence, Lana Del Rey’s new LP dropped last week to a fanfare of praise and adoration. Honeymoon, released September 18th via Interscope, vibrates with the Lana brand of millennial appeal. Sultry vocals layer over what can only be described, in some singles, as trap music – a cosmic force only Lana could pull off as powerfully and elegantly. The raging operatic softness, heard on “Terrence Loves You”, of Del Rey’s iconic 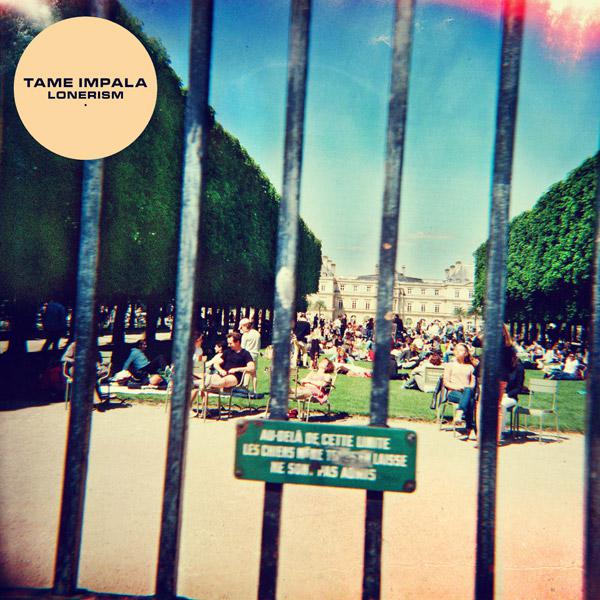 Tame Impala came to prominence in 2010 with the release of their debut album InnerSpeaker, and their sophomore LP Lonerism finds the Australian rock band expanding on their colorfully psychedelic sound. This newest album is a departure from the debut in the sense that it seems more mature – the band comes across as more confident, and less beholden to its old influences. A seductive, psychotropic masterpiece, Lonerism could be likened to putting MGMT, The Black Keys, and John Lennon in a blende 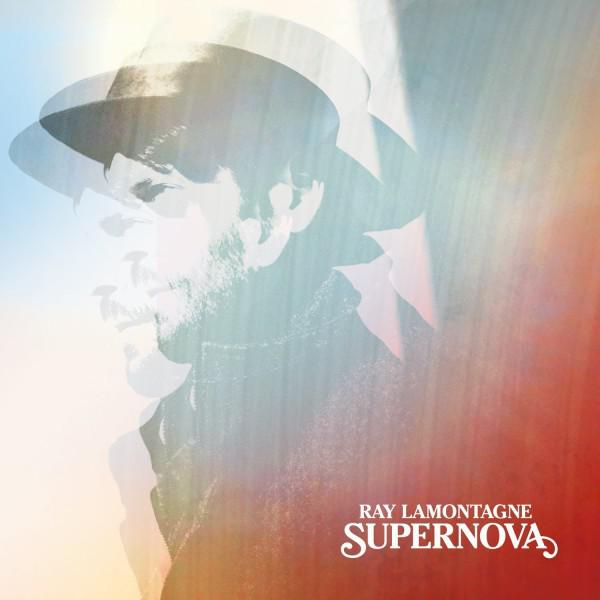 Change is good, and it feels like after 10 years in the industry, Ray LaMontagne is expanding his sound and taking chances while still maintaining the scruffy, grungy vocals that have likened him to Van Morrison and Otis Redding, and helped him amass a fan base of ten of thousands soul-searching Millennials. Last week Mr. LaMontagne released his fifth album, Supernova, the follow up to his 2010 Grammy-winning, God Willin’ & the Creek Don’t Rise. Ray brought Dan Auerbach of The Black Keys on boa 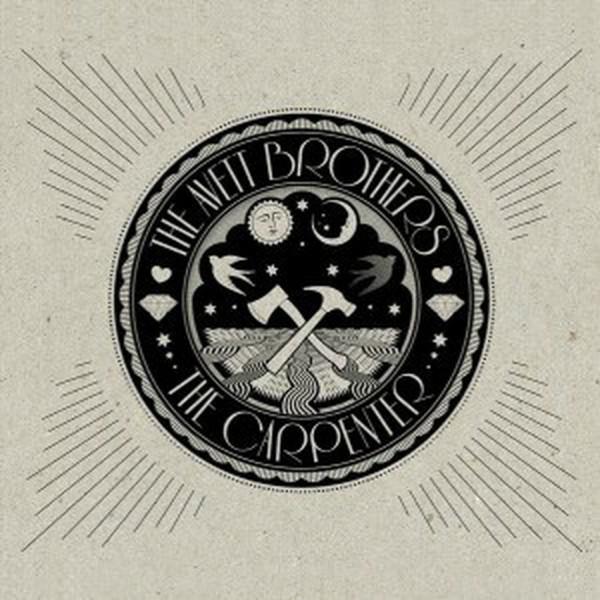 If you’ve been living under a rock, or are not a HUGE fan of the Avett Brothers, as I am, you may have missed the first listen of The Carpenter on NPR, but it happened. And it was magical. The Concord, NC based brotherhood has taken America by storm over the past few years with their crooning voices, melodic tunes, and strongly emotional lyrics. Oh Seth, Oh Scott. Where to begin. The Carpenter harkens back to the days of The Second Gleam and Emotionalism proving that while they are a force, ev 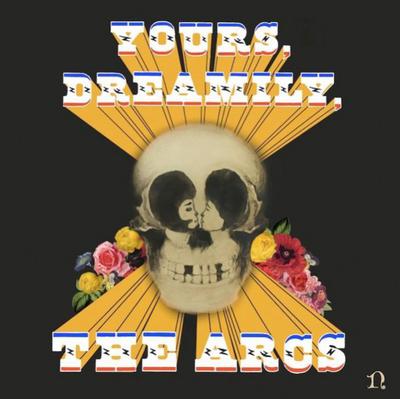 Review: The Arcs 'Yours, Dreamily' | TheWaster.com

For those of you familiar with the magical sound The Black Keys have been releasing on the music scene for the past decade or so, you’ll recognize the voice and creative genius of Dan Auerbach – frontman, guitarist, and lead vocalist for his “side project” band, The Arcs. After The Black Keys took a hiatus due to drummer Patrick Carney’s shoulder injury, The Arcs were formed, with Auerbach enlisting friends and like-minded musicians Leon Michaels, Nick Mavshon, Homer Steinweiss, Richard Swift, a 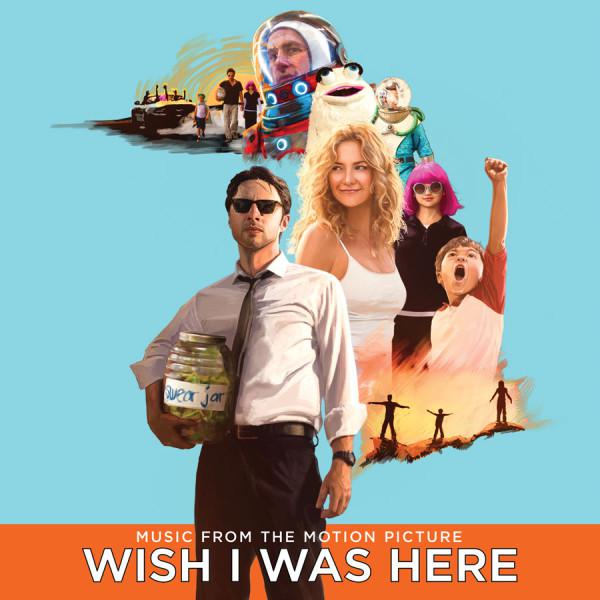 The soundtrack to Wish I Was Here, a Zach Braff film, is another peek behind the curtain of selective indie brilliance, and the beautiful dance of music in motion pictures. Braff, who raised the bar and won over hearts and eardrums with the soundtrack to Garden State (a compilation that has now reached platinum status) considers himself an indie music aficionado; I agree and so should you. Not only did he (along with the help of some trusted friends & film/music producers) pick some real gems f 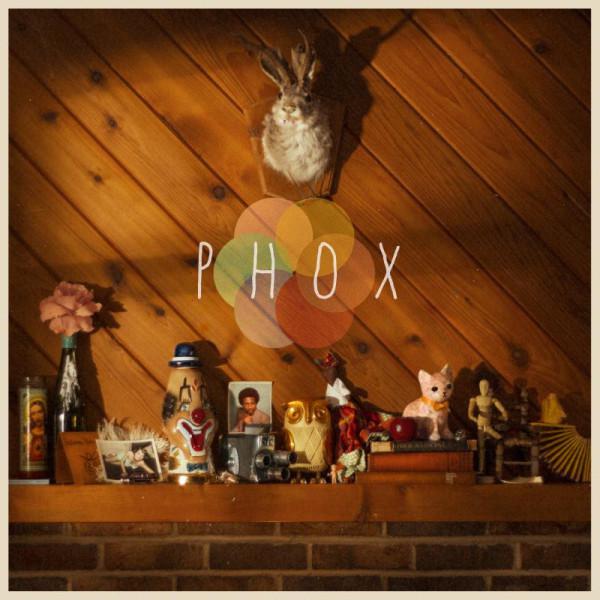 The six piece folk-indie band, PHOX, dropped their self titled debut album late last month, and the result is the beginning of something epic. Hailing from Wisconsin, long time friends turned a passion for music into a rocketing, overnight success. In 2013 PHOX garnered a last minute gig at the nationally famed festival, Lollapalooza, and opened for The Lumineers in London. Their new album proves this is a band in the beginning stages of pop prowess. Bass guitars, horns, slow and low kick-drum

Knoxville, TN – There are those of us in the rock world that get off on phrases like Fender Stratocaster, Gibson Les Paul, and 1964 Fender deluxe reverb. As slaves to music culture who are we to deny these intimate emotions? The word groupie comes to mind when thinking about this type of idol worship, alas it’s inappropriate, degrading even, to describe us in such a light for this particular story. “We are not Groupies. Groupies sleep with rockstars because they want to be near someone famous. 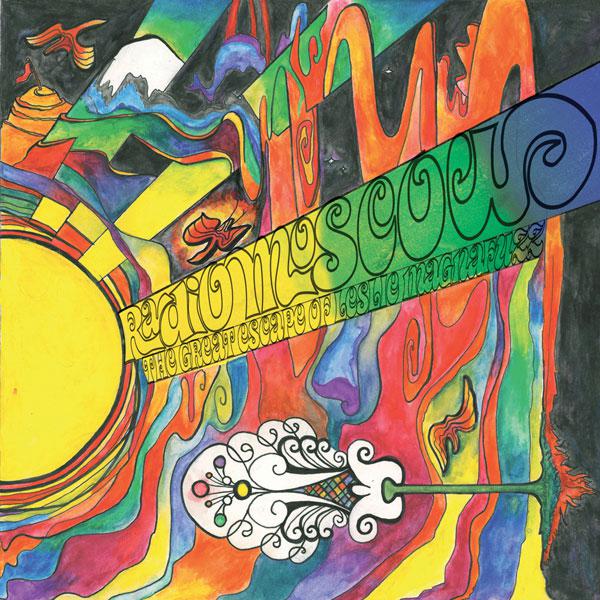 If you’re into electric riffs that make you want to restring your air guitar, Radio Moscow has got the goods! Their newest album The Great Escape Of Leslie Magnafuzz is an eclectic mix of head-banging hard rock and psychedelic soulful vocals that will creep through your headphones to your ear hole’s delight. The first song on their album, “Little Eyes,” hits you as hard as a mosh pit punch to the face! You may hear this and think you’ve got these guys figured out – until the track “Creepin” beg
Close ✕